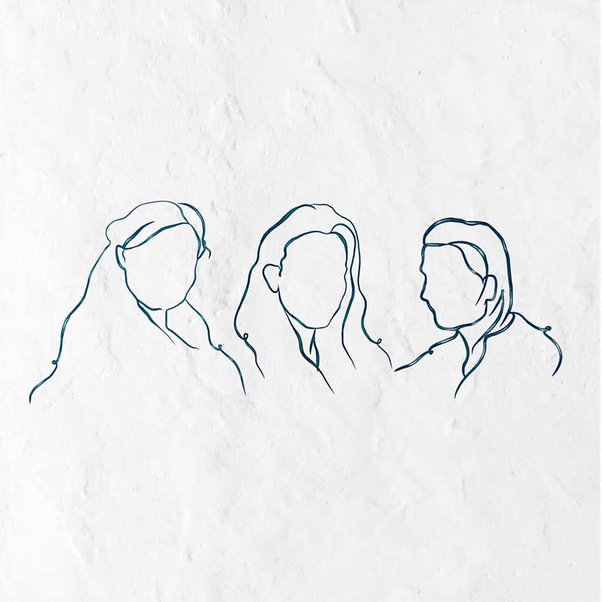 Cambridge-based folk-rock collective The Sky Fluorescent tentatively emerged in 2021 with ‘I Still Feel Kind Of Temporary’, a sprawling double concept album that charts the course of wwa river from its source to the sea. The piece was made purely for the enjoyment and escapism of its creators, but has evolved into an eclectic live show, featuring spoken word poetry and projections. Just as the record overflows into different lyrical themes and musical styles, the band too let themselves spill into new mediums during the creative process. Every song is intertwined with dedicated visuals from artist Katie Zoryana, featuring a talented cohort of collaborators. With vocal from songwriter Jasper Alexander, floating over soundscapes from guitarist and producer James Greenhow, ‘I Still Feel Kind Of Temporary’ will sweep you off your feet and carry you away i unexpected directions.