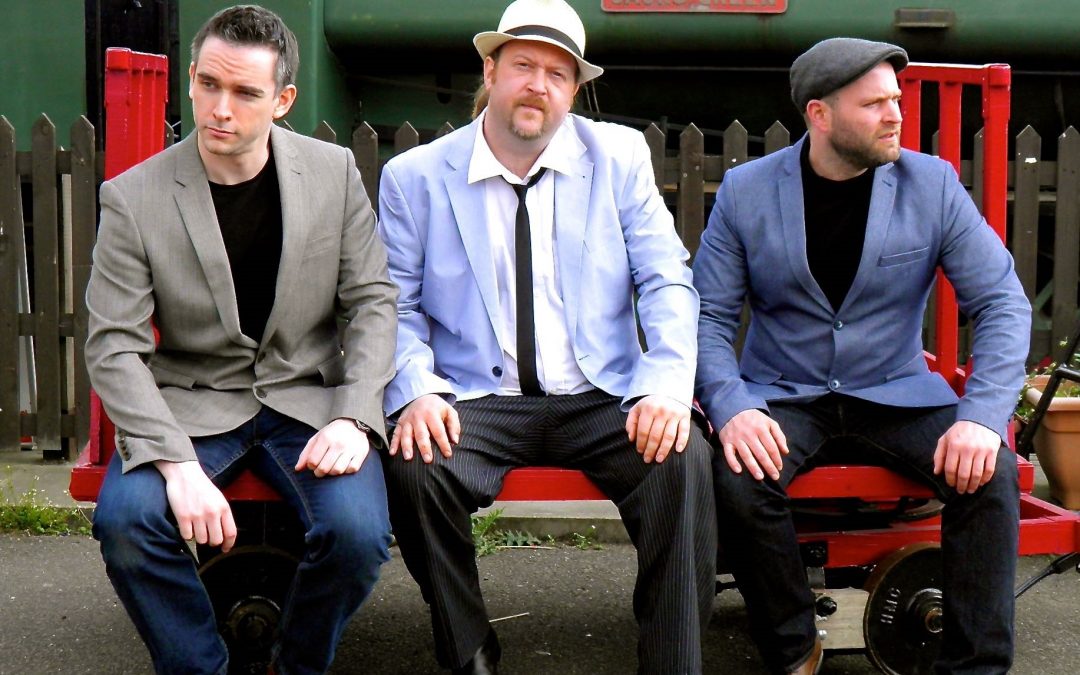 The Gravy Train are an instrumental funky organ trio hailing from Cambridge. The line-up consists of; Justin Dwyer – guitar, Hugh Birkenhead – organ, and Ian Griffith – drums. They have featured on BBC radio Cambridgeshire and have supported some big acts such as The Average White Band. The band have recently released their second album “Home Cookin’” and the set will feature some of their latest material as well as some choice covers. Catch The Gravy Train performing as part of the Friday Night Showcase.