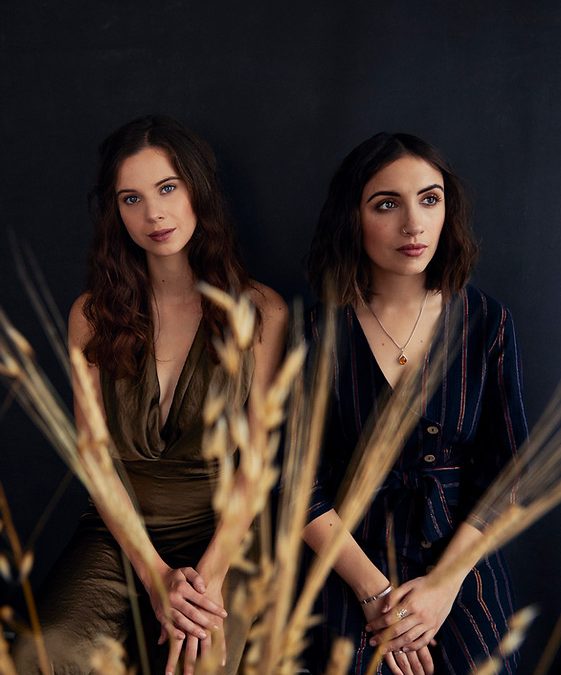 We are Zoё Wren and Jasmine Watkiss, two harmony-obsessed multi-instrumentalists who formed a duo after an impromptu Cambridgeshire gig in 2018. We didn’t imagine that in less than two years we would have won Purbeck Rising 2018, released our debut EP ‘Remedy’, which won the Fatea EP of the Year Award 2019. With our genre-mixing Indie/ Folk/ Americana music, we have supported John Smith and Gilmore & Roberts, and played main stage shows at UK folk festivals including Purbeck Valley and Wimborne Minster.  Our second EP ‘Come Home’, produced by Dan Wilde, was released in February 2020.