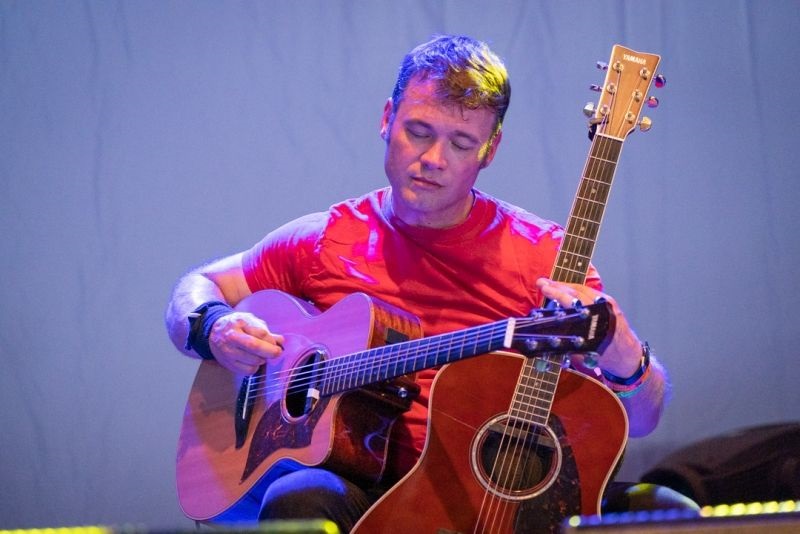 The Texan local who learned to play in Austin, perform in Los Angeles, craft songs in Nashville, and put it all together in London. Music connections USA described him as “Impossibly talented” – BBC Cambridge call him a “Living Legend” – and Blues magazine France called him ‘… the revelation of the year or even decade’
‘Outstanding showmanship’. Vocally comparable to Jeff Buckley – songwriting compared to Jim Murray – Music Week. Rodney will perform in marquee 1 on Saturday afternoon.