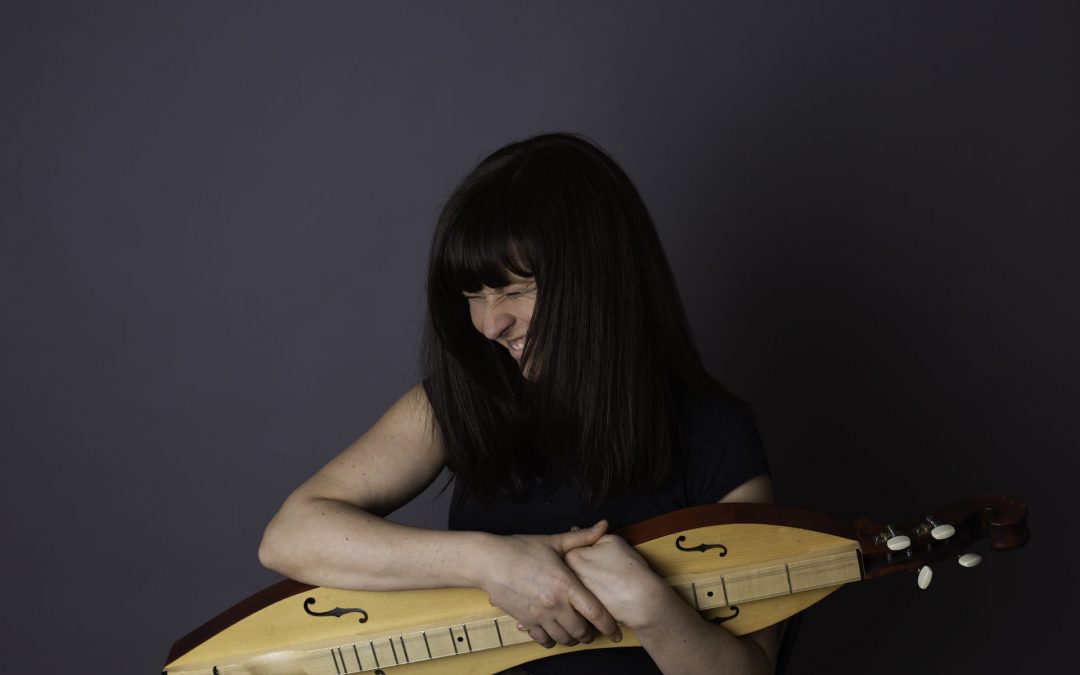 In 2003, tucked away in her garden shed, Polly Paulusma recorded her debut album ‘Scissors In My Pocket’. Record label One Little Indian signed her up and ‘Scissors…’ received immediate and widespread critical acclaim upon its international release in 2004. Paulusma was catapulted round the world, supporting Bob Dylan, Jamie Cullum, Coldplay, The Divine Comedy, Marianne Faithfull, and played Glastonbury, T in the Park and Cambridge Folk Festival. Since then she has released seven albums and this year’s ‘Invisible Music: folk songs that influenced Angela Carter’ is her eighth. It presents in musical terms the PhD she’s recently completed on the novelist’s previously unknown folk singing activities, and lays songs and prose passages side by side to show the relationships. A ninth album of her own original songs, ‘The Pivot on the Which The World Turns’, is slated for release in 2022. She founded folk label Wild Sound in 2012, which is now a folk imprint at the newly-named One Little Independent.