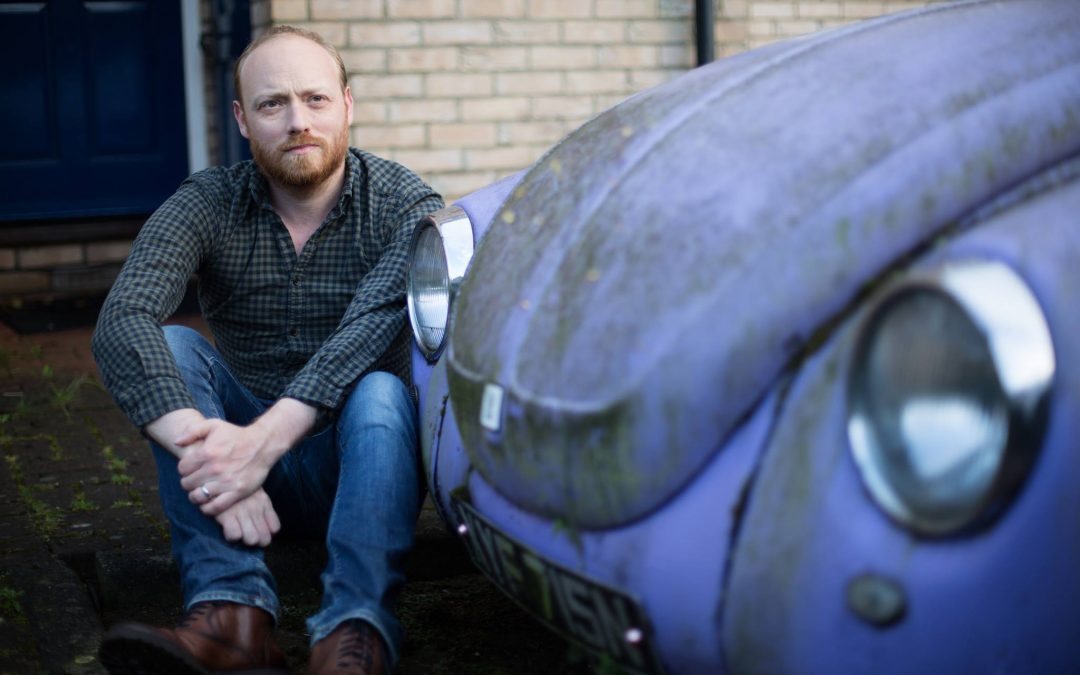 Paul Goodwin has been playing his finely written songs of everyday sadness since the late 90’s, mostly in and around Cambridge but occasionally across the UK and as far afield as France, Canada and America. He’s played alongside acts ranging from Waterson:Carthy to Wayne Hussey. His painstakingly produced first album, “Scars” came out in 2009 and the follow up mini-album “Trinkets and Offcuts” in 2011, with another well received full album, “The Northern Lights In The Neon Tube”, following in 2016. Real life has been taking over a bit in recent years but he has found time to play on a few other people’s projects here and there and produce Annie Dressner’s third album “Coffee at the Corner Bar”