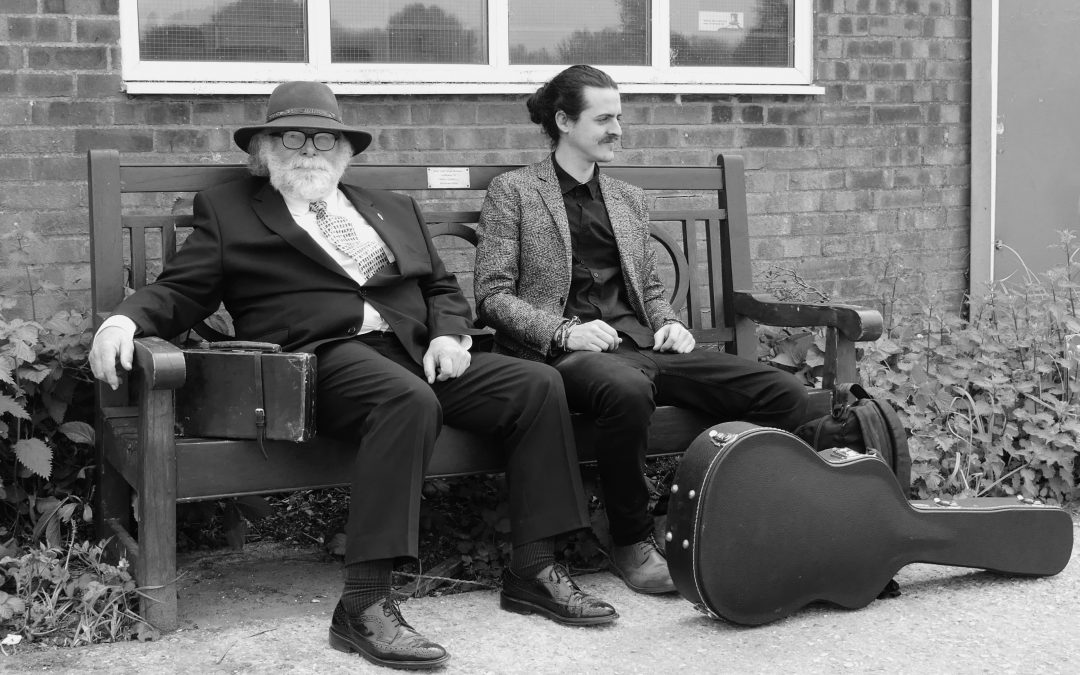 A traditional country blues and ragtime musician, with a British folk vibe. Keeping the style and music of some of the great bluesmen and women from the 1920’s – 1940’s alive and strong, by opening new and old ears to a style almost forgotten. Kelvin also writes his own material in the same style and has received plays on The Cerys Matthews Blues Show on BBC radio 2, as well as performing at some incredible venues such as Cambridge Junction and London’s Dingwalls. Kelvin will perform as part of the Friday NIght Showcase.