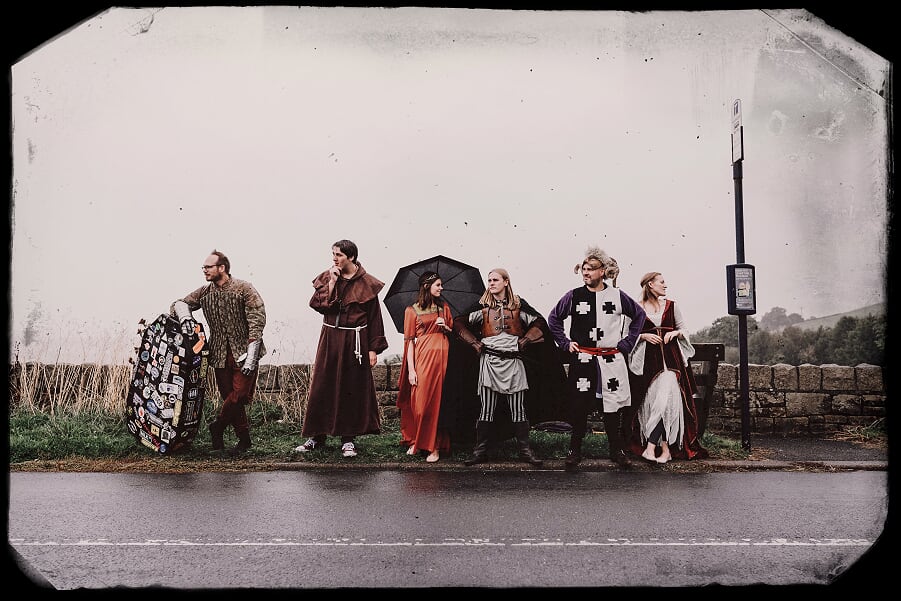 We rarely book the same act two years running at Ely Folk Festival. But we were so impressed by the Joshua Burnell Band in 2019 and had so many requests to see them perform again, we have booked them to play the 2020 festival. Singer-songwriter, storyteller and Hammond organ donor, Joshua Burnell grew up in various locations between France and Scotland. He now resides in York, but everyone assumes he’s from Rivendell. At some point, English folk, prog, contemporary classical, and vintage pop-rock all got mixed up and everyone had a great time so he decided to make a career of it. As a live act, Joshua tours as part of his 6-piece band who have gone down a storm at festivals. Catch the band in marquee 1 on Saturday evening and marquee 2 on Sunday afternoon.