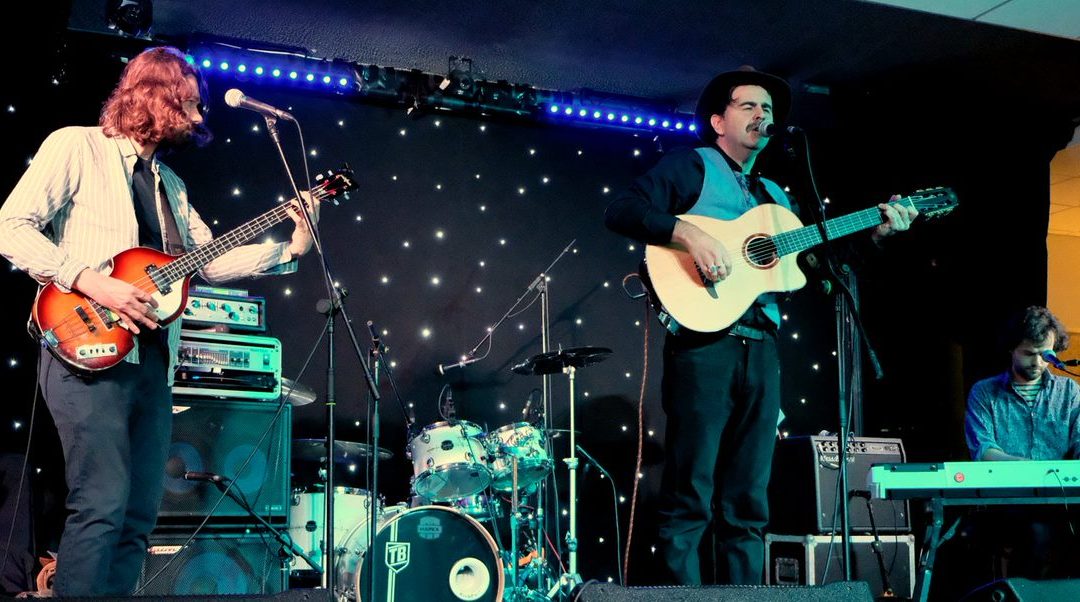 Gabriel Moreno is a Gibraltarian folk poet and singer songwriter who has been performing for the past twenty years in Gibraltar, Peru, Italy, Spain, USA and the UK. He has released four solo records with Amber Records and has ten poetry books published by Omicron and Orion in both Spanish and English. His folk songs are both poetic and political, mining the same rich seams as Leonard Cohen, Fabrizio D’Andre and Georges Brassens. He performs with an ensemble of acclaimed folk musicians called The Quivering Poets which includes bassist Adam Beattie (Pica Pica, Band of Burns) maestro pianist (Ned Cartwright) and Grammy nominated songwriter and instrumentalist Fiona Bevan.