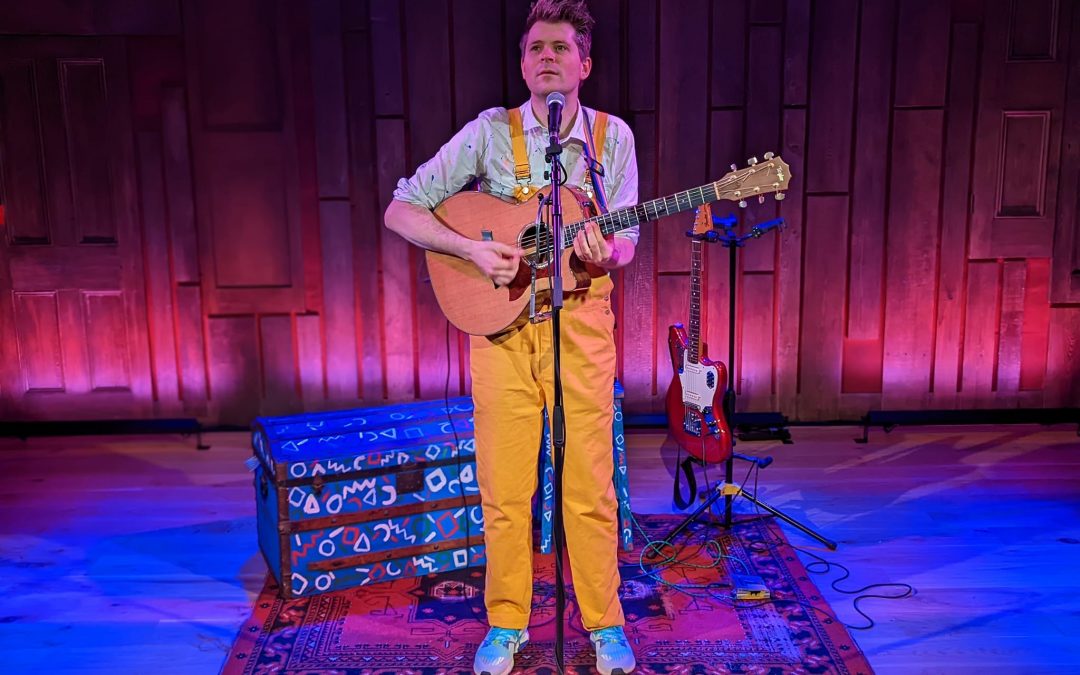 David Gibb is a musician, theatre maker and author who has spent the last 10 years working with children and families. In 2011 he received the highly commended prize at the Young Story Teller of the Year Awards and in the same year was nominated for a BBC Radio 2 Folk Award. Since then he has gone onto to release four albums for families, written music and songs for numerous theatre projects, had his music played on radio stations all over the world including Sirius XM’s Kid’s Place Live, and written his debut picture book ‘Too Many Bubbles’, which was published August 2020 by Simon & Schuster. David will perform at the The Family Show on Sunday afternoon & on main stage on Sunday evening.