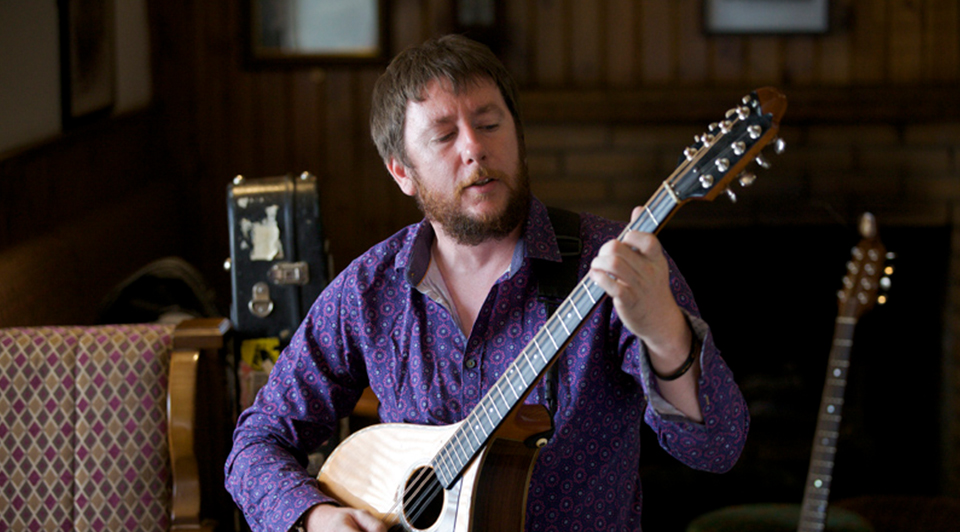 A former electrician, who decided to become a musician after seeing Christy Moore perform on Irish TV, Dublin-born traditional singer and bouzouki player Daoirí (pronounced ‘Derry’) Farrell has been described as one of most important singers to come out of Ireland in recent years.  Daoirí cut his teeth as a singer in Dublin’s famous Góilin Singers Club and at other sessions across the city, many of which he still visits regularly. He has accompanyied artists including Christy Moore, Dónal Lunny, Martin Hayes, Dennis Cahill, Alan Doherty, Danú, Dervish, Julie Fowlis, Arty McGlynn, The John Carty Big Band, Kíla and Sean Keane. A true troubadour and entertainer, Daoiri will perform in marquee 1 on Saturday evening.