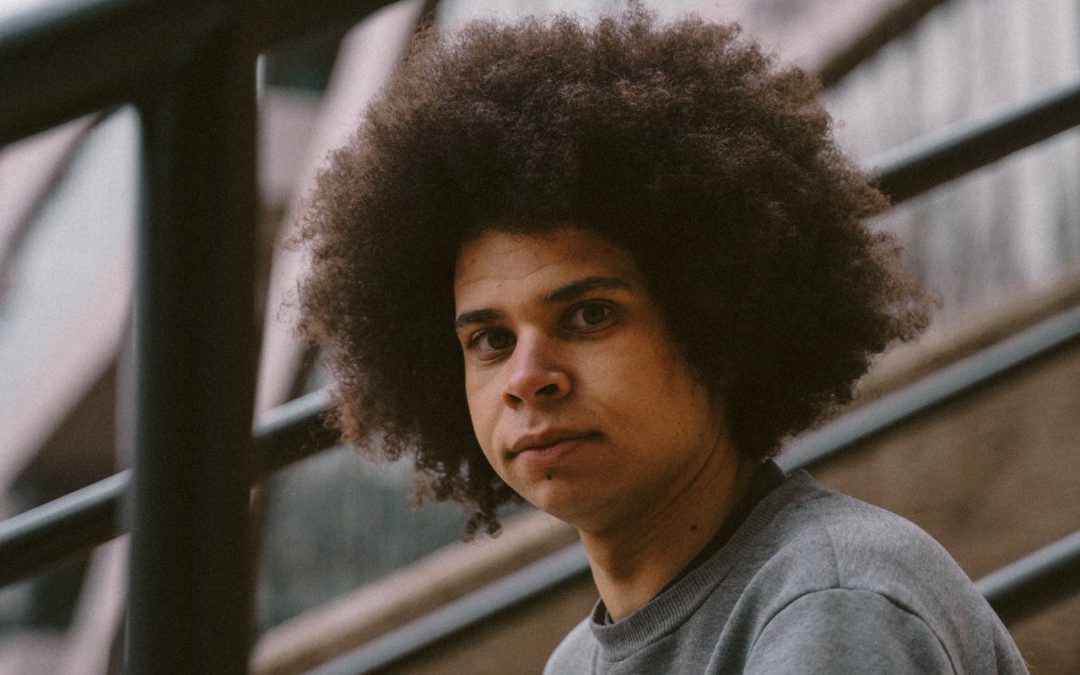 Described in The Living Tradition as ‘captivating, bold and striking’, Cohen Braithwaite-Kilcoyne is at the forefront of his generation of English folk musicians as both a powerful and commanding singer and a masterful player of the Anglo concertina and melodeon. Cohen burst onto the folk scene in his teens with the energetic and much-loved trio Granny’s Attic, along with schoolmates George Sansome and Lewis Wood, and in recent years has embarked on a solo career alongside this. Cohen’s solo repertoire is rooted in the English folk tradition, celebrating the age-old musical heritage of this broad and diverse land, with a particular interest in the music of the West Midlands, where Cohen spent many of his formative years. Traditional ballads, songs and tunes form the basis of Cohen’s material, but with a smattering of baroque, renaissance, ragtime, and music hall thrown in for good measure. Cohen has released two critically acclaimed solo albums, Outway Songster (2017) and Rakes & Misfits (2021), with the former leading to a nomination for the Horizon Award for best newcomer at the BBC Radio 2 Folk Awards in 2018.